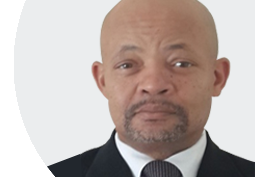 He is Jula’s resource person on emotional intelligence in the work place, national elections and social research.